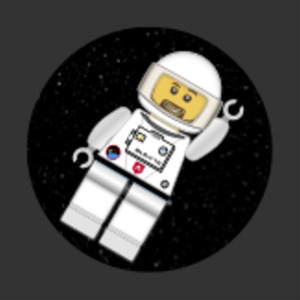 Ben grew up in and around Orlando, Florida and has been a nerd of one kind or another his entire life. Whether that be an A/V geek in middle and high school, a gadget fanatic in college, or a generalist tech obsessive now in his 30s, technology of all kinds has been a passion of his for as long as he can remember. He's been a professional developer for almost a decade, but was coding long before then.

In a completely unexpected turn, he became a teacher 4 years ago. He taught Mobile Engineering at The Iron Yard, a coding bootcamp, from the beginning of 2015 to the end of 2017. Since his time at TIY, he's focused his career on building environments for both junior developers and people aspiring to be programmers to flourish. He runs the local iOS Developer Meetup (@iOSOrlando on Twitter) and regularly gives talks on topics from beginner level to advanced.

As if all that weren't enough, Ben added to his already full plate a year ago by launching this podcast with his friennd and cohort Brian Gates. They hope to bring the same kind of mentorship and guidance they presented in the classroom to a wider podcast audience.